According to reports, hedge funds may soon be able to go from soliciting individual investors behind closed doors to conducting wide advertising campaigns.

SEC commissioners recently voted 4-1 to invite public comment on a proposal for how to end decades of limits on the pursuit of investors by private funds and startups.  This move is in response to the changes implemented by Jumpstart Our Business Startups Act.

The JOBS act essentially ended the advertising ban as part of a wider effort to expand funding options for fledgling companies. The shift drew criticism from investor-protection groups (including The White Law Group) and the mutual-fund industry.

The concern is that lifting the ban without restrictions may expose investors to misleading advertisements by some private funds.

In the past, securities laws allowed firms to market non-publicly traded securities only to so-called accredited investors with whom they have an existing relationship, usually meaning frequent, wealthy investors. The solicitation rules were designed to protect retail investors from inappropriate risks.

Similar restrictions will apparently still be in place (the new rule would limit participants to those with more than $1 million in assets, excluding primary residences, or those earning more than $200,000 a year), however, the removal of the advertising restrictions still raises concerns over who will be solicited to invest in hedge funds and whether those individuals will have the necessary sophistication to understand the risks of investing in such products. 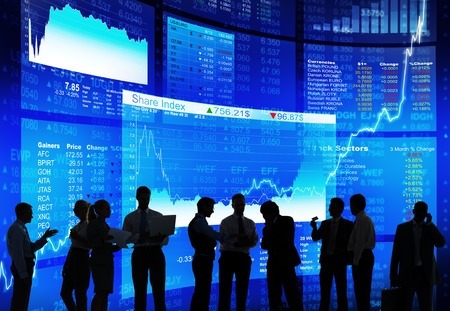 Funds of Hedge Funds: Worth the risk?

The White Law Group is investigating the liability that brokerage firms may have for inappropriately recommending the CAIS Paulson Fund....

The White Law Group is investigating the liability that brokerage firms may have for inappropriately recommending the Morgan Stanley...

The White Law Group is investigating the liability that brokerage firms may have for inappropriately recommending the LionHedge Paulson...