Another Financial Advisor Admits to Theft

According to reports, Michael Montgomery, who is a former Gravelly Lake, Wash. stockbroker, appeared in a Tacoma courtroom recently and admitted to stealing from an elderly client.

Montgomery was apparently a licensed stockbroker and investment advisor in the Tacoma area until 2009, when the Washington State Department of Financial Institutions revoked his registration as a securities dealer for unethical conduct.

According to the plea agreement filed in the case, Montgomery was first an investment advisor for an elderly man residing in the Tacoma area, and later became the trustee of the man’s revocable living trust. Montgomery also had power of attorney for the victim.

Between 2003 and 2007, Montgomery misappropriated a substantial amount of money from the elderly man’s bank and investment accounts after he entered a nursing home. From 2005 through 2007, Montgomery sent by wire $654,600 from his client’s Charles Schwab account to his client’s Key Bank account. He then took the money and used it for his own benefit, according to the IRS. From January 2004 and July 2006, Montgomery wrote $598,916 in checks to himself from his client’s accounts, purportedly for services to his client. Following the 90-year-old man’s death in July 2006, Montgomery wrote an additional $243,745 in checks to himself from the client’s estate, purportedly for “estate services.” However, Montgomery never provided the victim’s family with any accounting of what the services entailed, according to the IRS. He also failed to report any of the income on his federal income tax returns.

Montgomery was arrested in February 2011 and charged in federal court in Grand Junction with six counts of wire fraud and one count of filing a false tax return, according to court documents.

If you believe that you are a victim of securities fraud, please call The White Law Group at 312/238-9650 for a free consultation.  For more information on the firm, visit https://whitesecuritieslaw.com. 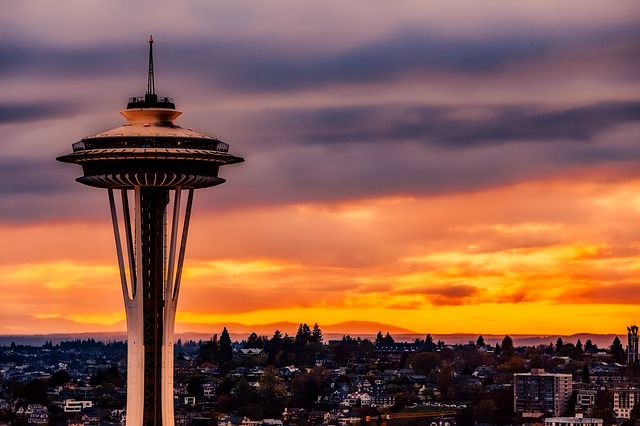 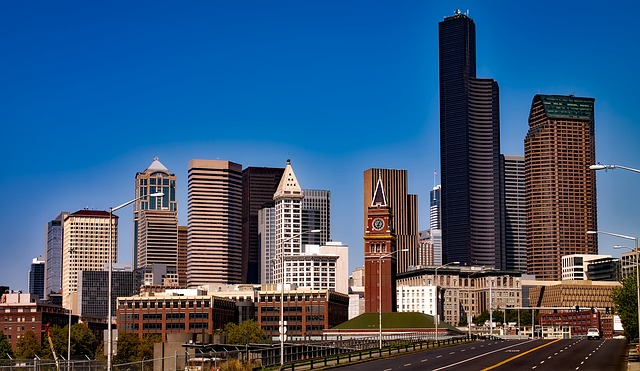 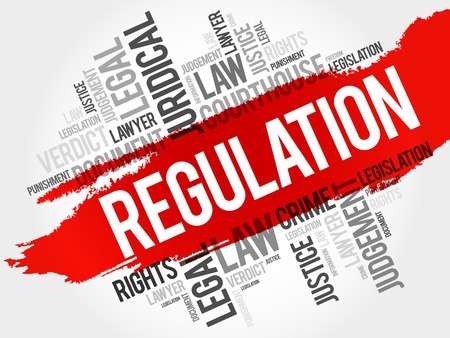 SEC Bars Former Washington Broker George Thoreson According to a press announcement, the Securities and Exchange Commission has barred...

According to the Investment News, clients of a prominent Bank of America Merrill Lynch have won an $880,000 arbitration award against the...