Risks in investing in bankruptcy companies like General Motors

The SEC and FINRA have issued warnings out of concern that the investing public may not realize stock in the “old” General Motors Corporation (now known as Motors Liquidation Company) is related to the “new” General Motors Company (new GM). FINRA halted trading in old GM (which had been using the GMGMQ trading symbol) on July 10, 2009, and has since issued a new ticker symbol for the old GM stock—MTLQQ—to avoid having it confused with the new GM, which currently has no publicly traded securities.

Furthermore, as with the GM situation, companies in bankruptcy are often the subject of rumors in fax or email newsletters, Internet message rooms or on Web sites offering online stock tips. Unfortunately, investors often receive confusing, potentially misleading, information about the old bankruptcy entity and the prospects for that company’s reemergence after bankruptcy. As recently as July 10, 2009, newsletters and other promoters were touting the purchase of GM even though the prospects of the company at that time were very much in doubt.

Risks of Trading in Securities of Bankrupt Companies

In general, while a typical bankruptcy reorganization plan allows the “new” company to distribute new shares under a new trading symbol, holders of the common stock of the “old” company generally do not receive any of these shares. A company must pay off existing debt before it emerges from bankruptcy—and creditors, including bondholders, usually receive shares in the new company as partial payment. This leaves little or nothing of value for the common stockholders of the “old” company. This may seem unfair, but it reflects the established priority scheme of bankruptcy and the fact that, in contrast to bondholders, common stockholders take greater risk, but have the potential for the greater gain.

If you have questions about a bankrupt company that you invested in, or if you believe that you have been the victim of a securities fraud, The White Law Group may be able to help. To speak to a securities attorney, please call our Chicago office at 312-238-9650. 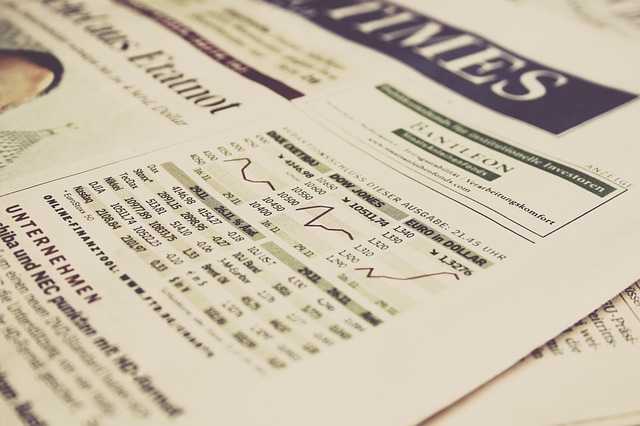 Did your broker recommend an investment in Newstream Hotel Partners – IAH LLC? The White Law Group is investigating potential...

The White Law Group is investigating securities fraud claims on behalf of numerous investors involving recommendations made by their...

We are investigating a securities fraud claim on behalf of an investor involving a recommendation made by Royal Alliance to invest in DBSI,...