According to the Investment News, a former stockbroker in Colorado has been criminally charged with securities fraud for selling Medical Capital notes. The nine counts of securities fraud filed last Thursday by the Weld County District Attorney’s Office against John Brady Guyette are believed to be the first such charges against a broker stemming from the collapse of Medical Capital Holdings Inc.

Medical Capital was a medical receivables firm that raised $2.2 billion from investors from 2003 to 2008 and allegedly operated as a Ponzi scheme.  The Securities and Exchange Commission charged Medical Capital and its two founders, CEO Sidney Field and president Joseph Lampariello, with fraud in July 2008, but the SEC brings only civil claims.

According to the Weld County complaint and information, Mr. Guyette sold $1.3 million of MedCap notes to eight investors between August and December 2008. During that time, Medical Capital was beginning to unravel and had missed some payments to investors in previous note offerings.

At the center of the Weld County complaint against Mr. Guyette is the allegation that he sold Medical Capital notes to investors after the company began having trouble making payments to some investors.

The nine securities fraud charges include allegations of untrue statements or omissions by Mr. Guyette.

Dozens of broker-dealers with independent-contractor representatives sold the Medical Capital notes and The White Law Group continues to review the liability that financial professionals and broker-dealers have for such sales.

If you have questions about a medical capital investment, contact the securities attorneys of The White Law Group for a free consultation. 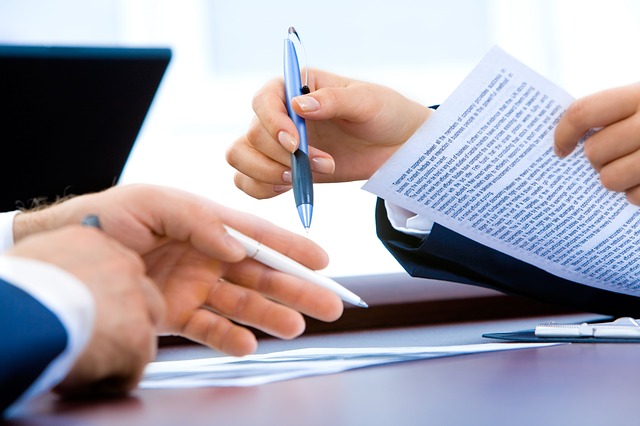 Have you suffered significant losses as a result of your purchase of notes in Medical Provider Financial Corporation? If so, The White Law...

According to reports, Hantz Financial is still contending with the fallout from Medical Capital, the $2.2 billion Ponzi scheme built on...

A recent article by Bruce Kelly of the investmentnews.com reported the opinion of Gordon Yale, a forensic accountant, who has served as an...