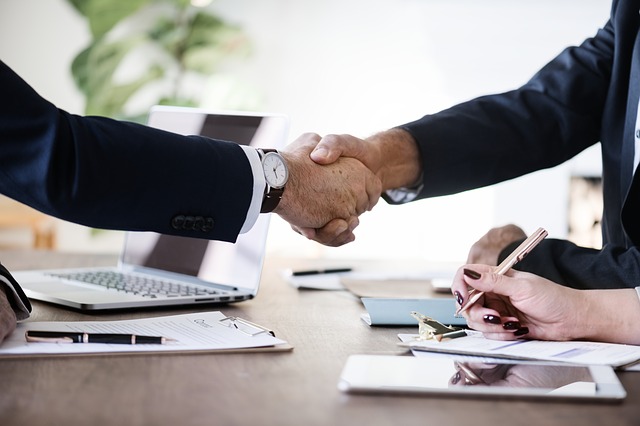 FINRA Revokes Registration of  James Lamont after Allegations of Selling Away

FINRA reportedly suspended Lamont for 18 months beginning  11/4/2019 after he allegedly engaged in private securities transactions without prior approval from his member firm. He was also reportedly fined and ordered to pay disgorgement of $81,417.00 plus a $10,000 fine.

According to FINRA’s findings, Lamont purportedly solicited investors to purchase promissory notes relating to a purported real-estate investment fund, Woodbridge Group. FINRA alleges that Lamont sold $1,467,000 in the notes to investors, three of whom were also customers of his firm. Lamont received $81,417 in commissions in connection with these transactions, according to FINRA.

Later, Woodbridge Group filed a voluntary Chapter 11 bankruptcy petition. The United States District Court for the Southern District of Florida issued final judgments against, among others, the fund and its former owner.

According to Lamont’s FINRA broker report, he was registered with Whitehall-Parker Securities in San Francisco, CA from 2015 until October 2019. Prior to that, he worked for Independent Financial Group (IFG) in Novata, CA for nine years.

He has 27 disclosure events on his record including ten judgments, three regulatory events, an employment separation, among others. Lamont has 12  customer complaints dating back to 2009 for allegations of unsuitable investments among others.

The White Law Group continues to file FINRA arbitration cases on behalf of clients who have suffered losses as a result of churning or excessive trading.

If you suffered losses investing with James Lamont and Whitehall-Parker Securities, the securities attorneys at The White Law Group may be able to help you. Please call 888-637-5510 for a free consultation, or visit us on the web at www.whitesecuritieslaw.com. 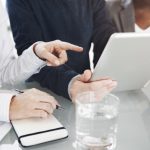 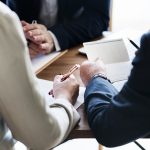