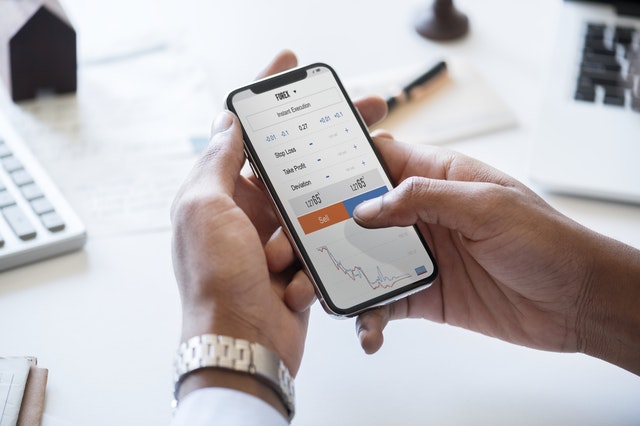 According to a press announcement on Sept. 29, the Securities and Exchange Commission (SEC) announced charges against J.P. Morgan Securities LLC, a broker-dealer subsidiary of JPMorgan Chase & Co., for allegedly engaging in manipulative trading of U.S. Treasury securities. J.P. Morgan Securities reportedly admitted the findings in the SEC’s order, and agreed to pay disgorgement of $10 million and a civil penalty of $25 million to settle the action.

Between April 2015 and January 2016, certain traders on J.P. Morgan Securities’ Treasuries trading desk allegedly employed manipulative trading strategies involving Treasury cash securities, according to the SEC’s complaint. The order finds that the traders placed bona fide orders to buy or sell a particular Treasury security, while at the same time placing non-bona fide orders, which the traders purportedly did not intend to execute, for the same series of Treasury security on the opposite side of the market. The order finds that the non-bona fide orders were intended to create a false appearance of buy or sell interest, which would reportedly induce other market participants to trade against the bona fide orders at prices that were more favorable to J.P. Morgan Securities than J.P. Morgan Securities otherwise would have been able to obtain.

The SEC charges that after the traders secured beneficially priced executions for the bona fide orders, they promptly cancelled the non-bona fide orders.

The U.S. Department of Justice and the U.S. Commodity Futures Trading Commission reportedly  announced parallel actions against JPMorgan Chase & Co. and certain of its affiliates for engaging in manipulative trading in the precious metals and U.S. Treasuries futures and cash markets. A total of more than $920 million, including amounts for criminal restitution, forfeiture, disgorgement, penalties, and fines, is to be paid across the three actions.

J.P. Morgan Securities agreed to the entry of an order in which it admitted to the SEC’s factual findings and that its conduct violated Section 17(a)(3) of the Securities Act of 1933. J.P. Morgan Securities was further ordered to cease and desist from future violations of Section 17(a), was censured, and was ordered to pay disgorgement of $10 million and a civil penalty of $25 million. The civil penalty ordered will be offset by amounts paid by JPMorgan Chase & Co. and its affiliates in the parallel proceedings announced by the DOJ and the CFTC.

For more information on The White Law Group and its representation of investors, please visit https://www.whitesecuritieslaw.com. 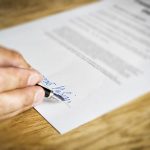 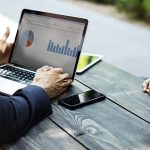