The White Law Group continues to investigate the software problems recently encountered by TD Ameritrade and Thinkorswim. Based on the information gathered thus far, it appears that a software glitch may have precluded options traders using Thinkorswim’s trading platform from executing certain trades. Additionally, it appears that many traders were forced to meet margin calls and those that were unable to do so were forced to sell positions (incurring additional damages). These problems appear to have occurred in Thinkorswim’s Portfolio Margin Accounts during the beginning of August 2011.

Thinkorswim was acquired by TD Ameritrade to expand TD Ameritrade’s trading platform. A TD Ameritrade spokeswoman recently told Bloomberg News in an email correspondence that they “[experienced] some issues, impacting a subset of clients and their ability to place trades electronically.” To the extent that these “issues” resulted in traders being unable to execute certain previously permissible trades, any losses incurred as a result may be recoverable.

If you were affected by the integration of Thinkorswim into TD Ameritrade and lost in excess of $100,000 as a result, The White Law Group may be able to help. To speak with a securities attorney, please call the firm’s Chicago office at 312/238-9650.

For more information on The White Law Group, please visit our website at https://whitesecuritieslaw.com 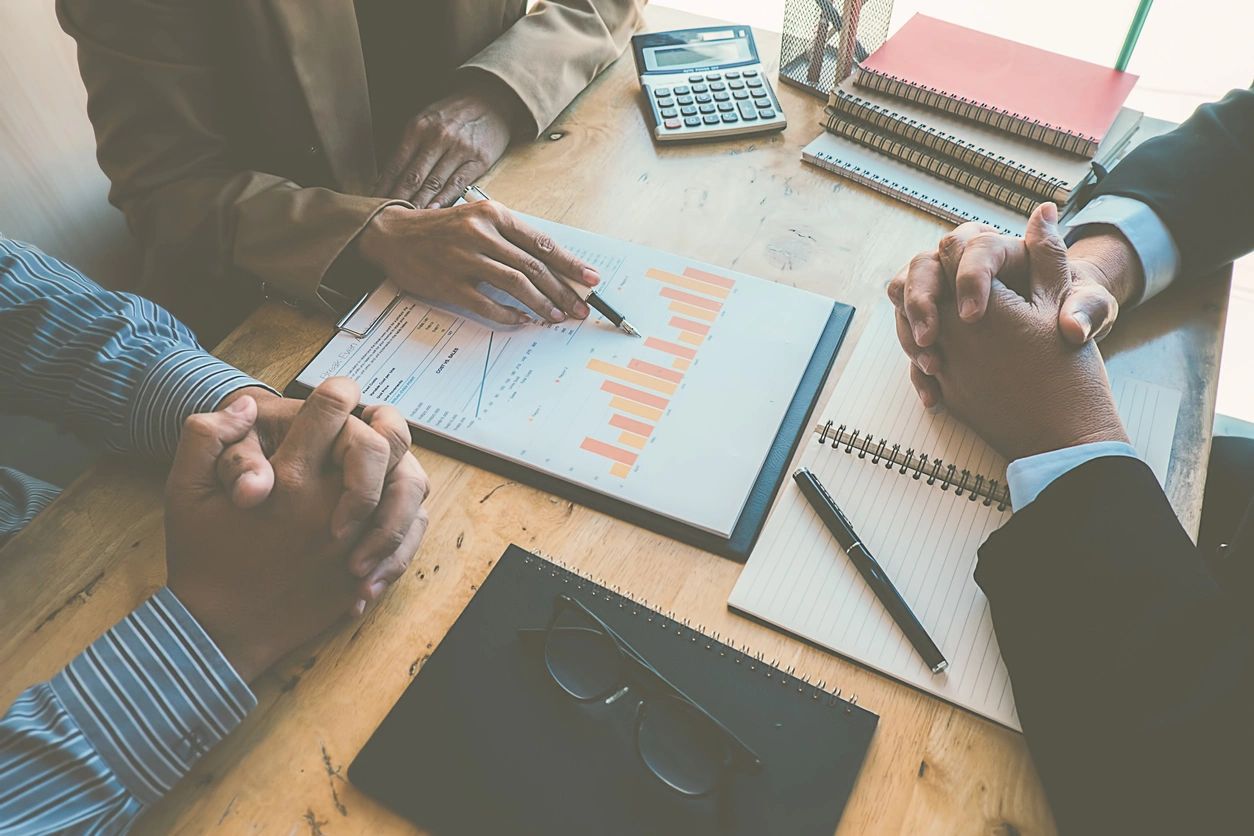