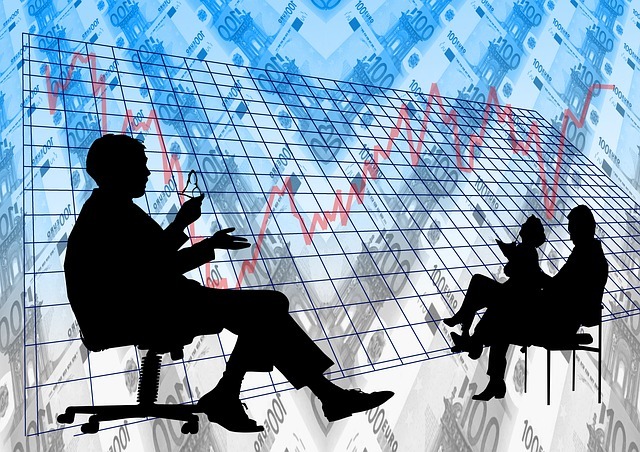 If you are concerned about investment losses in GPB Holdings II LP with Purshe Kaplan Sterling Investments, the securities attorneys at The White Law Group may be able to help you recover your losses by filing a FINRA Dispute Resolution claim against the brokerage firm that sold you the investment.

Purshe Kaplan Sterling Investments is listed as a sales compensation recipient for the GPB Holdings II offering, according to a Reg D filed in 2018 with the SEC.

If you suffered losses investing in GPB Holdings II with Purshe Kaplan Sterling Investments and would like to discuss your recovery options, please call the securities attorneys of The White Law Group at (888) 637-5510 for a free consultation. 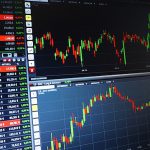