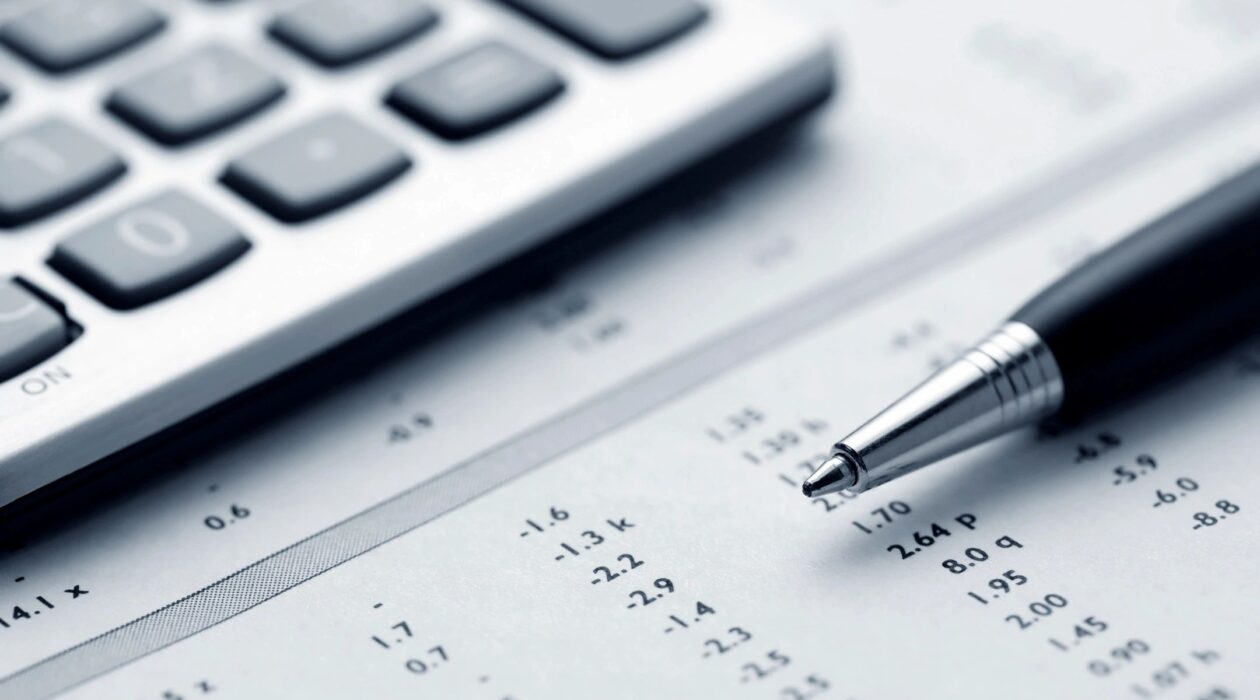 According to The Financial Industry Regulatory Authority (FINRA) on September 2, 2022, the regulator censured and fined Sanctuary Securities Inc. (formerly known as David A. Noyes & Co.) $60,000 and ordered the firm to pay partial restitution of $48,000, plus interest.

Sanctuary Securities Inc. (CRD #205), a broker dealer formerly known as David A. Noyes & Company until March 5, 2020, is based in Indianapolis, Indiana. The firm reportedly engages in a general securities business, including the sale of equity securities and private placements.

According to a Letter of Acceptance, Wavier and Consent posted last week, FINRA reportedly found that between June 8, 2018, and June 29, 2018, Sanctuary Securities allegedly negligently failed to tell eight investors in two offerings related to GPB Capital Holdings, LLC that the issuers failed to timely make required filings with the Securities and Exchange Commission, including filing audited financial statements.

According to FINRA, on April 27, 2018, GPB Capital sent a letter to many broker-dealers that sold GPB Capital-related investments, including Sanctuary Securities, stating that GPB Capital was in the process of registering certain classes of securities issued by certain of limited partnerships, including GPB Automotive Portfolio, and GPB Holdings II, with the SEC. As part of that process, GPB Automotive Portfolio and GPB Holdings II were required to file audited financial statements. The letters further stated that the delivery of these audited financial statements would be delayed pending the completion of a forensic audit.

FINRA indicates that while Sanctuary Securities received the email from GPB Capital notifying it of the delays and GPB Capital’s stated intention to complete a forensic audit, the firm allegedly sold four limited partnership interests in GPB Automotive Portfolio and four limited partnership interests in GPB Holdings II after that announcement.  The principal value of those eight sales, which occurred between June 8, 2018, and June 29, 2018, totaled $600,000.

The firm reportedly received a total of $48,000 in commissions from the sales. In connection with these eight sales, however, Sanctuary Securities’ representatives did not inform the customers that Automotive Portfolio and Holdings II had not timely filed their audited financial statements with the SEC or the reasons for the delay. 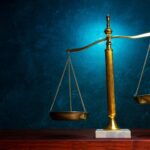 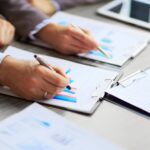 Next Story
Perceptive Advisors Charged with SPAC-Related Conflicts of Interest