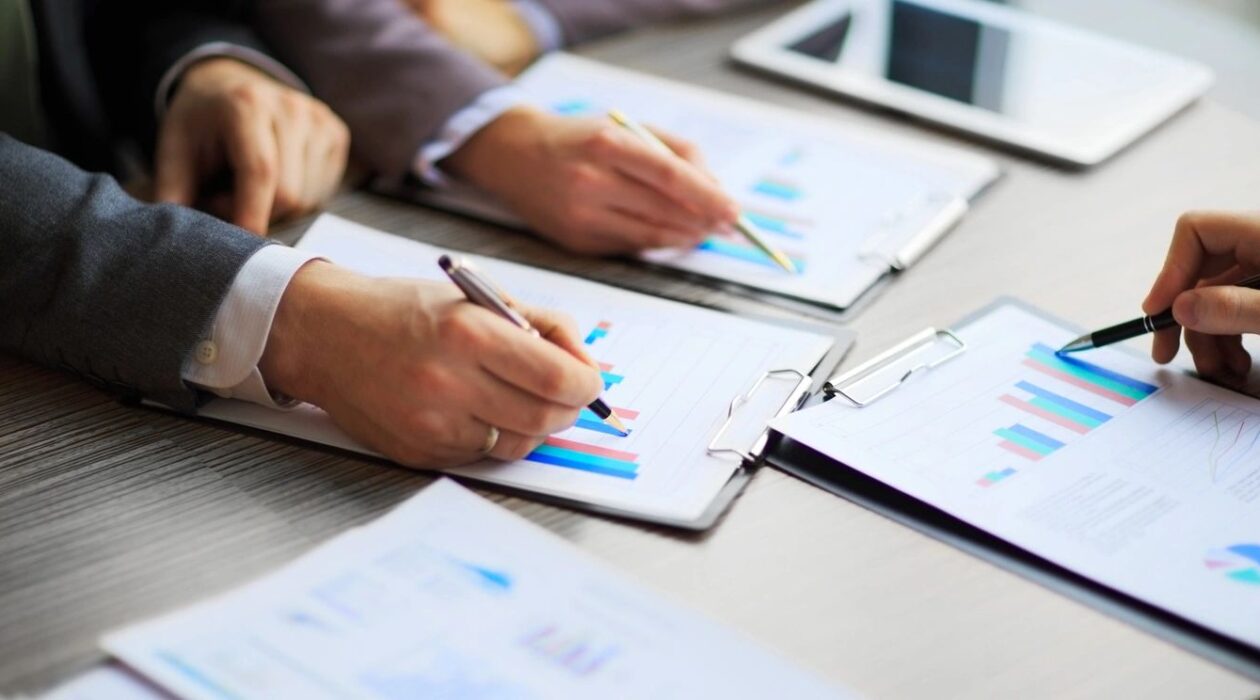 According to a press release on Sept. 6, 2022, the Securities and Exchange Commission reportedly charged New York-based investment adviser Perceptive Advisors LLC with allegedly failing to disclose conflicts of interest regarding its personnel’s alleged ownership of sponsors of special purpose acquisition companies (SPACs) into which Perceptive reportedly advised its clients to invest.

A special purpose acquisition company (SPAC) is basically a shell company set up by investors with the sole purpose of raising money through an IPO to eventually acquire another company. In the past few years SPACs have become popular with retail investors because they allow them to invest in private companies without meeting certain wealth or income thresholds.

Perceptive Advisors purportedly formed multiple SPACs whose sponsors were allegedly owned both by Perceptive personnel and by a private fund that Perceptive advised, according to the SEC’s order. The Perceptive personnel were reportedly entitled to a portion of the compensation the SPAC sponsors received upon completion of the SPACs’ business combinations. Perceptive Advisors purportedly invested assets of a private fund it advised in certain transactions that helped complete the SPACs’ business combinations and allegedly did not timely disclose these conflicts, according to the order.

The SEC’s order also finds that Perceptive allegedly failed to timely file a required report on Schedule 13D concerning its beneficial ownership of stock in a public company. During the alleged lapse in filing, through a private fund it advised, Perceptive purportedly improperly acquired beneficial ownership of additional stock in the public company.

Perceptive reportedly consented to the entry of the SEC’s findings and without admitting or denying the findings, Perceptive agreed to a cease-and-desist order, a censure, and a $1.5 million penalty to settle the charges.

The Financial Industry Regulatory Authority (FINRA) last October launched a thorough examination of the activities of brokerage firms in relation to special purpose acquisition companies (SPACs) because of the risks of these investments and the potential for financial losses for retail investors. 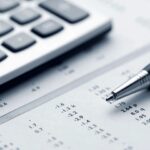 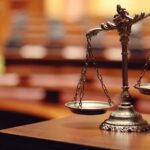