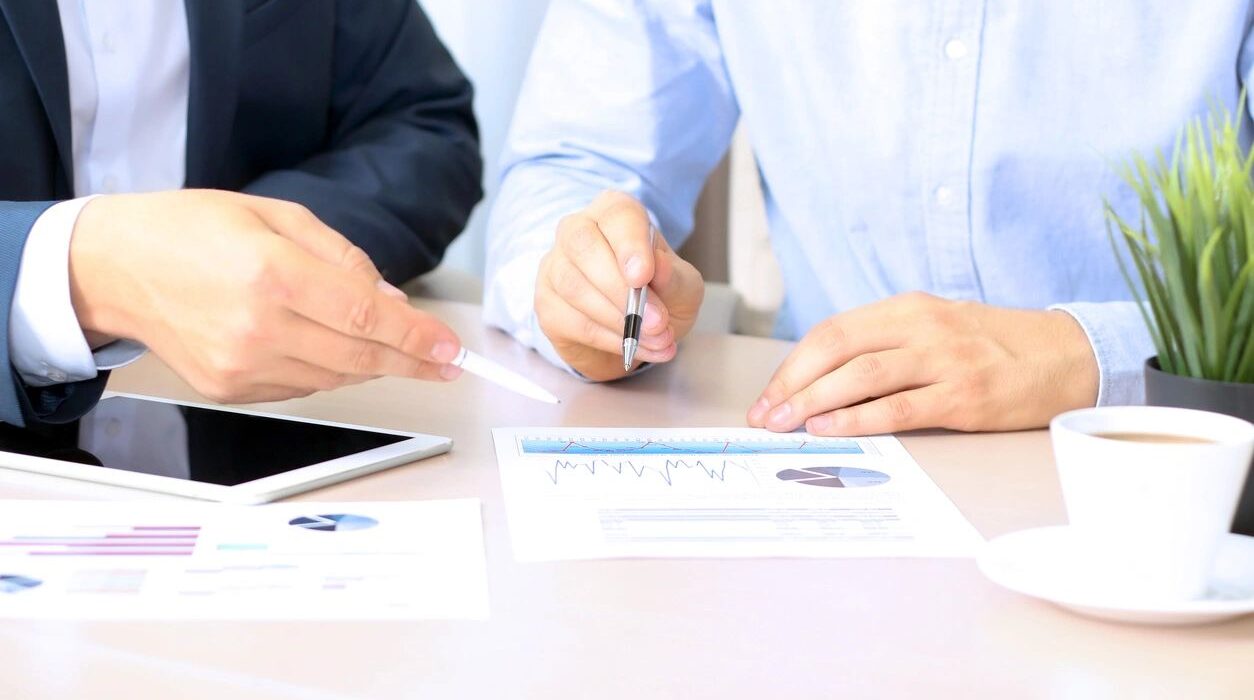 According to The Financial Industry Regulatory Authority (FINRA), between May 4, 2018, and June 29, 2018, FSC Securities, Royal Alliance, SagePoint Financial and Woodbury Financial negligently failed to communicate to investors that in an offering that GPB Capital Holdings, LLC failed to timely make required filings with the Securities and Exchange Commission, including filing audited financial statements. According to FINRA, each firm violated FINRA Rule 2010.

According to FINRA, on April 27, 2018, GPB Capital sent a letter to many broker-dealers that sold GPB Capital-offerings. The letters allegedly state that GPB Capital was in the process of registering certain classes of securities issued as limited partnerships with the SEC, including GPB Automotive Portfolio LP. As part of that process, these offerings were required to file audited financial statements. The letters purportedly further stated that the delivery of these audited financial statements would be delayed pending the completion of a forensic audit.

The firms reportedly agreed to the following sanctions:

If you suffered losses investing in GPB Capital due to a recommendation by your broker, the securities attorneys at The White Law Group may be able to help you. For a free consultation with a securities attorney, please call (888) 637-5510. 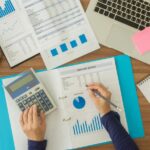 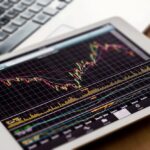