Not All ETFs Invest The Way You Would Think

According to Casey Research, some exchange-traded funds now on the market have misleading names that don’t reflect their true makeup.

Here are some examples of ETFs that, according to Carey Research’s findings, do not invest the way their names seem to indicate:

(2)  iShares MSCI Emerging Markets Eastern Europe Index Fund (ESR)- Although it seems that this fund would be investing throughout eastern Europe, it actually has three-quarters of its assets allocated to Russian companies and little in the rest of Eastern Europe.

(3)  iShares MSCI Pacific ex-Japan (EPP) fund- Although it would seem that this fund invested throughout the Pactific, it actually has 65% of its holdings in Australia and a smattering in Hong Kong and Singapore

(4)  Vanguard MSCI Pacific ETF (VPL)- Although this fund also would appear to be invested throughout the Pacific, it actually has a 62% allocation to Japan and 25% to Australia.

(5)  Asia Pacific ex-Japan Portfolio (PAF) – Another fund that does not spread around throughout the Pacific as its name would suggest.  The fund apparently has a huge stake in South Korea (36%).

(6)  PIMCO Build America Bond Strategy ETF (BABZ)- Although the fund would seem to invest throughout the United States, nearly 70% of the assets are invested in bonds from four states––California, New York, Illinois and New Jersey––that have budget problems and issue more bonds than most.

(7)  United States Oil Fund (USO)-  Although this fund was designed to follow WTI crude oil prices, investors can find their assets going in the opposite direction from crude oil prices because the fund does not actually hold any oil. Instead, it maintains positions on the futures markets.

The Carey Research conclusions touch on a problem in the securities industry today.  Many offerings currently out there, in particular structured products, ETFs, and ETNs created by the industry, do not invest the way their name suggests.  Many of these investments are packaged as a way for investors to avoid the volatility of the market or capture growth in a particular sector.  In reality, these structured investments are just ways for the industry to increase revenues generated from the creation, sale, and management of these products.

If you have experienced losses in any of these investments and feel the financial advisor that sold the product misrepresented the investment strategy or failed to perform due diligence on the actual underlying assets in the fund, you may be able to recover your losses in a FINRA arbitration claim.

Brokerage firms have a fiduciary duty to research investments and to ensure that the investments are appropriate for you in light of your age, investment experience, net worth, and investment objectives.

It is being reported that a class action lawsuit over leveraged and inverse exchange-traded funds against ProShares has been dismissed. The... 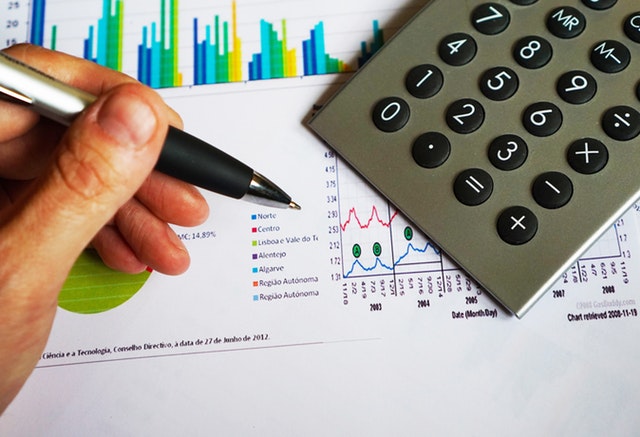 Have you suffered investment losses in a nontraditional (or inverse) ETF or ETN?   The White Law Group is currently investigating the...