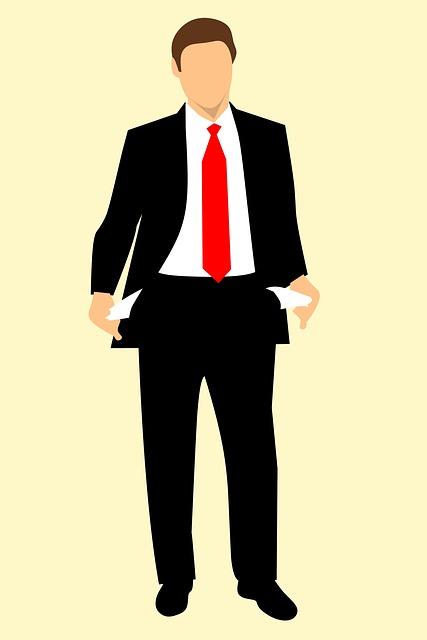 Are you concerned about GPB Capital Losses? If so, the securities attorneys at The White Law Group may be able to help you by filing a FINRA Dispute Resolution claim against the brokerage firm that sold you the investment.

Last Friday, the media reported that GPB Capital announced that some GPB Capital offerings share prices declined as much as 73%.

After months of negative news and reports from different sources, broker-dealer firms and the professional financial advisors who earned a reported $100 million in commissions in selling GPB Capital to their customers continued to report the value of the GPB Capital investment funds at the original purchase price value on customer account statements.

Many of the broker-dealers and investment advisors who sold GPB offerings may have also continued to recommend that investor customers continue to “hold” these investments despite the negative information.

GPB Capital investors are just discovering the truth about their investments after months of looking at statements that continued to reflect the full original purchase price for those investment funds.

According to the GPB document sent to broker-dealers on June 24, brokers and their firms collected 9.3% on commissions of sales of GPB private placements. That means that of the $1.8 billion in sales from wealthy investors, registered reps and their broker-dealers were collectively paid $167 million in fees and commissions for the transactions.

If you are concerned about your GPB Capital losses, please call the securities attorneys at The White Law Group for a free consultation at 888-637-5510. 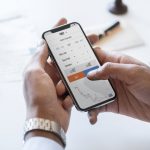 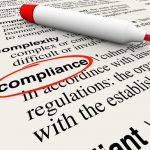