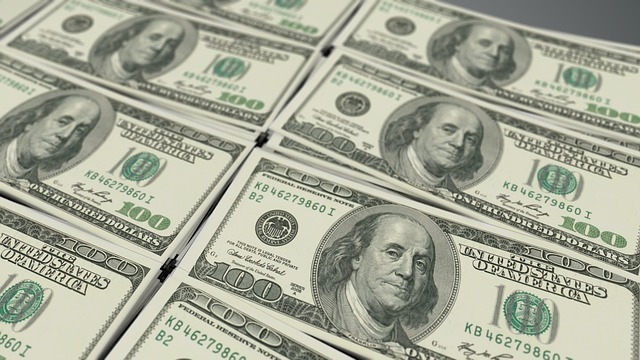 Are you concerned about your losses in an alternative investment? The White Law Group may be able to help you through FINRA Arbitration.

Stanger’s report states that fundraising has continued to rise each quarter after hitting a low of $794 million in the third quarter of 2017.

Lifecyle REITs (entities anticipating a five to seven year holding cycle followed by a liquidity event) contributed $315 million, a 39 percent gain over the same quarter last year, according to the report sited by the DI Wire.

According to the article, Blackstone Group is at the top of the pack for capital formation, raising more than $1.1 billion in the first quarter of 2019, followed by Black Creek Group, with $136 million. Starwood ($128 million), Griffin Capital ($90 million), and Hines ($84 million) were not far behind.

Stanger reportedly estimates that fundraising will exceed $16 billion across these alternative investments, up 24 percent over 2018 levels.

According to Stanger’s report, during the first quarter 2019, interval funds raised $912.2 million, DSTs raised $629.4 million, followed by non-traded preferred stock with $183.3 million, and non-traded BDCs with $139.5 million. That is in addition to the $1.8 billion raised by non-traded REITs.

These are the top alternative investment sponsors identified by Robert A. Stanger & Co.:

Alternative Investments – Suitable for you?

Alternative investments are complex, high-risk investments and are not suitable for every investor. They tend to be illiquid and it may be difficult to find a buyer when the investor is ready to sell.

Additionally, alternative investments commonly offer higher commissions to brokers who sell the products which may in some cases explain why the advisors have recommended those investments.

If you are concerned about an alternative investment that you have bought and would like to speak to a securities attorney please call our offices at 888-637-5510.

For more information on The White Law Group, please visit our website at  https://www.whitesecuritieslaw.com. 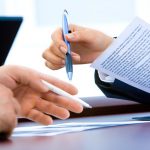 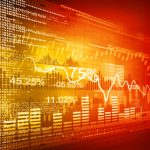