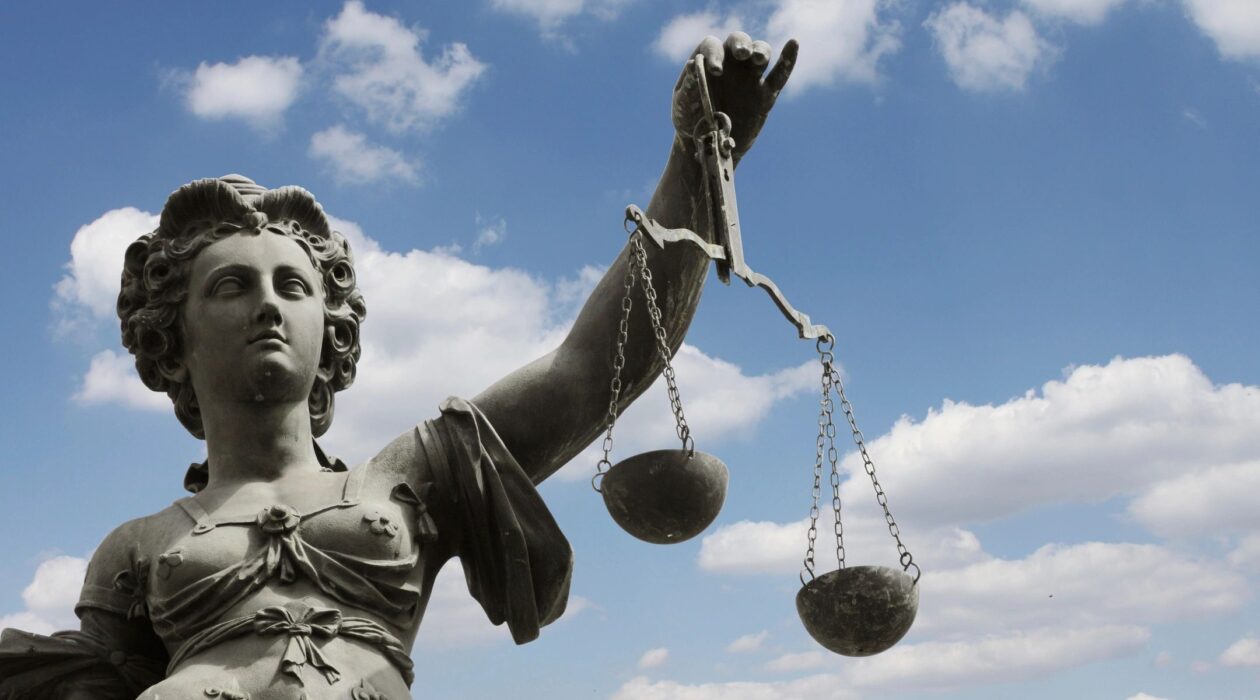 The White Law Group continues to investigate potential securities claims involving former financial advisor Scott Allen Fries (CRD #2205768) and the liability his employers may have for failure to properly supervise him.

According to an article in the Springfield News Sun, Fries, 55, reportedly pleaded no contest and was found guilty in Miami County Common Pleas Court to 16 felony charges as part of a plea deal in a case that originally included more than 40 felonies. He reportedly agreed to pay $418,000 in restitution as part of the deal and to sell a house on Sioux Drive in Piqua, Ohio.

According to a press release, on February 28, 2022, the U.S. District Court for the Southern District of Ohio entered a final judgment against Scott Allen Fries, a former Ohio-based financial advisor, for allegedly defrauding at least ten investors out of at least $458,000.

Between March 2014 and March 2019, Fries allegedly raised at least $458,000 from at least ten investors, including some of his brokerage customers, and purportedly spent that money on personal expenses, according to the SEC’s amended complaint.

Fries will be sentenced on Feb. 24 on felony charges of engaging in a pattern of corrupt activity, theft, misrepresentation in the sale of securities, securities fraud, theft from a person in a special class (elderly), grand theft, aggravated theft and fraudulent conduct as an investment adviser.

Fries’ alleged victims reportedly testified on January 19, after many received calls from the Securities and Exchange Commission. The SEC’s civil judgment has not been paid, according to the article.

Scott Fries was reportedly affiliated with the following firms as a financial advisor among others, according to his FINRA BrokerCheck report:

FINRA reportedly barred Fries in 2019 after he failed to provide information in its investigation.

The White Law Group is investigating potential securities fraud lawsuits regarding the liability that Scott Fries’ employers may have for failure to properly supervise him.

We represent investors in FINRA arbitration claims in all 50 states including Ohio. Our attorneys have recovered millions of dollars from many brokerage firms in the past.

If you are concerned about your investments with Scott Fries, please call the securities fraud attorneys at The White Law Group at 888-637-5510 for a free consultation. 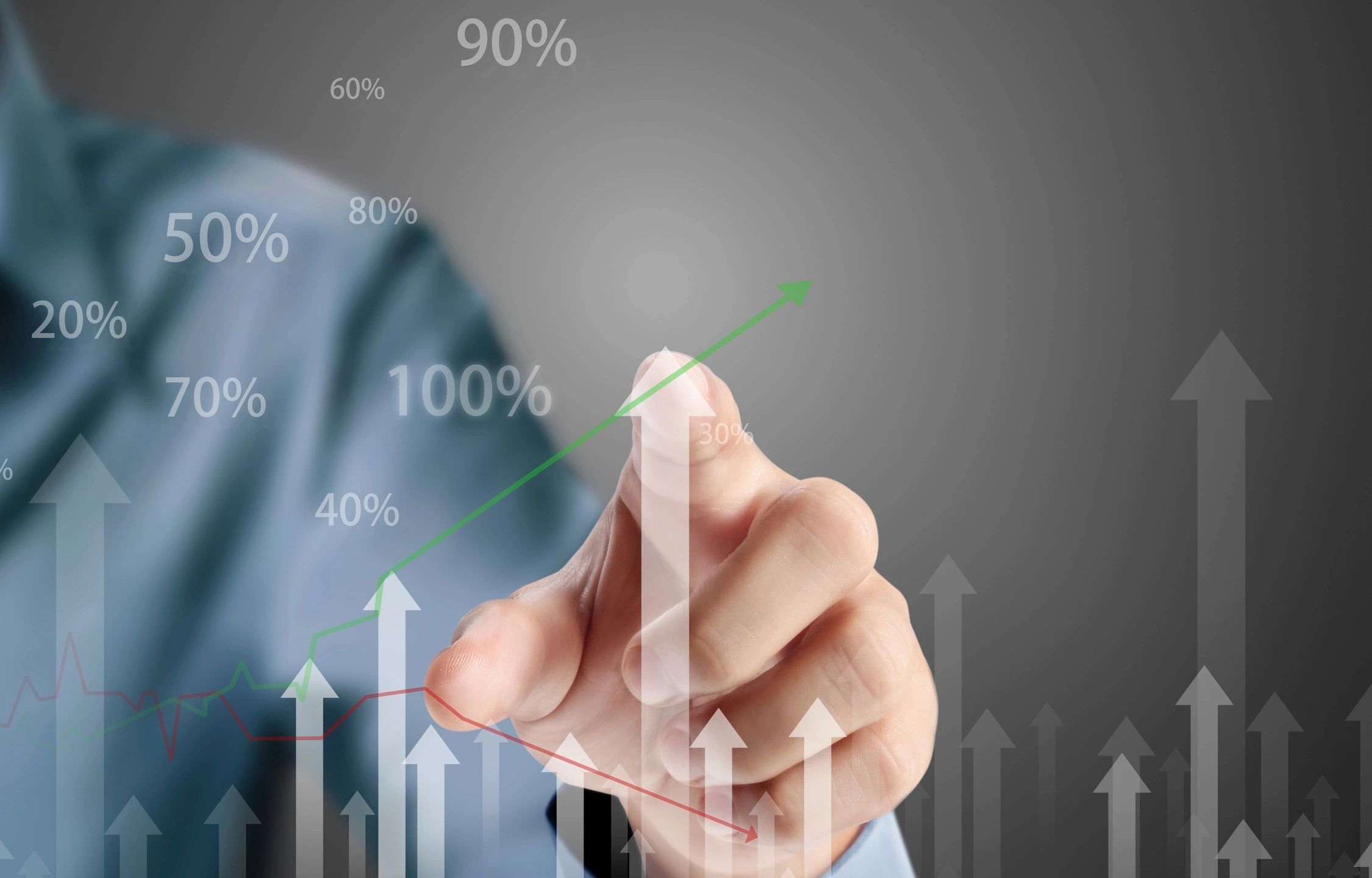 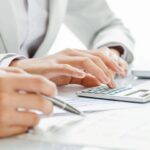