Have you suffered losses investing in Aequitas Commercial Finance offerings?  If so the following information may be important.

As first reported by The Oregonian/OregonLive, Aequitas Commercial Finance has suffered a debilitating cash shortage that has forced it to lay off 80 of its 125 workers. It has defaulted on payments due to investors. It has confirmed in letters to customers it is considering bankruptcy filings.

According to reports, Aequitas was selling a rosy picture as recently as October, when the company hosted its “Fall Summit” at the posh Allison Inn and Spa in Oregon’s wine country.

About 200 people, most of them investment professionals from around the country, apparently attended the overnight event, with Aequitas picking up the tab. The news about the economy was mixed. But Bob Jesenik, Aequitas’ chief executive, was expansive about the company’s future, according to Bean and Aequitas’ own PowerPoint presentation shown at the gathering.

Aequitas claimed that it dealt in “real assets in the real economy.” As mainstream banks continued to retreat from lending, Aequitas touted that it was investing in new alternative sources of credit.

Aequitas owns CarePayment, a company that buys debt owed by patients to hospitals. In the era of catastrophic health insurance coverage, hospitals find themselves struggling to collect the money patients owe in deductibles and co-pays. CarePayment, widely seen as the gem of Aequitas’ portfolio, provides consumers with that “gap” financing and works out a deal with the hospital to split the loan proceeds.

Aequitas also buys consumer debt owed on motorcycles. It provides funding to a Bay Area company that offers debt consolidation loans to consumers. And it continues to collect tens of millions of dollars’ worth of student loan debt owed by former students of Corinthian Colleges.

In theory, Aequitas had hit upon a fitting strategy for America circa 2015, where the the gulf between haves and have-nots continues to grow.  Aequitas uses money from wealthy investors to fund and buy loans owed by the increasingly hard-pressed middle-class and the poor.

The plan hit a major snag when Corinthian collapsed last May and the government charged the company with predatory lending practices. Aequitas to this day is  collecting on the student debt even after a federal judge ruled that the loans violate two federal consumer protection laws.

Despite holding more than $100 million in Corinthian student loans, Aequitas executives were still predicting big growth to the group of executives gathered at The Allison in Newberg. They spoke of the Aequitas “vision” in which the company itself would quickly quadruple the size of its portfolio to $4 billion by 2018 while its investment advisers would contribute $6 billion in additional funding.

To fund this heady growth, Aequitas needed a huge slug of capital. And that’s where the investment advisers came in.

Aequitas offered an unusually sweet deal, offering investment advisers what it said was a safe and high-yielding alternative investment. Its private notes paid about 8-12 percent, an outstanding return in an era when many fixed-income investments were paying less than 1 percent.

Aequitas also offered juicy commissions — 2 percent and up — on every dollar the advisers sent to Aequitas. The Lake Oswego company even offered loans and other financing to investment firms in case they wanted to buy another firm or expand.

It has been further reported that Aequitas recently informed its clients that it didn’t have the money to repay a handful of their private note investments that came due.

Despite recent assurances that the company was experiencing merely a temporary cash-flow squeeze that it would overcome, Aequitas is now in full crisis mode, firing employees and bringing in a high-powered consulting firm to consider bankruptcy or liquidation.

The White Law Group continues to investigate the liability that brokerage firms may have for improperly recommending Aequitas products.  For more information on the firm’s Aequitas investigation, visit here.

Brokerage firms that sell private placements, like Aequitas Secured Subordinated Promissory Notes, are required to perform adequate due diligence on the investments to ensure a reasonable likelihood of success, and to evaluate whether the investments are suitable in light of the client’s age, net worth, investment experience, and investment objectives. Firms that fail to perform adequate due diligence, or that make unsuitable recommendations, can be held responsible for losses in a FINRA arbitration claim.

If you suffered losses investing in an Aequitas Commercial Finance offering and would like to discuss your litigation options, please call the securities attorneys of The White Law Group at (888) 637-5510 for a free consultation.

The White Law Group is a national securities arbitration, securities fraud, and investor protection law firm with offices in Chicago, Illinois and Vero Beach, Florida.  The firm represents investors throughout the country in FINRA arbitration claims against brokerage firms.

For more information on The White Law Group and its representation of investors, visit www.WhiteSecuritiesLaw.com. 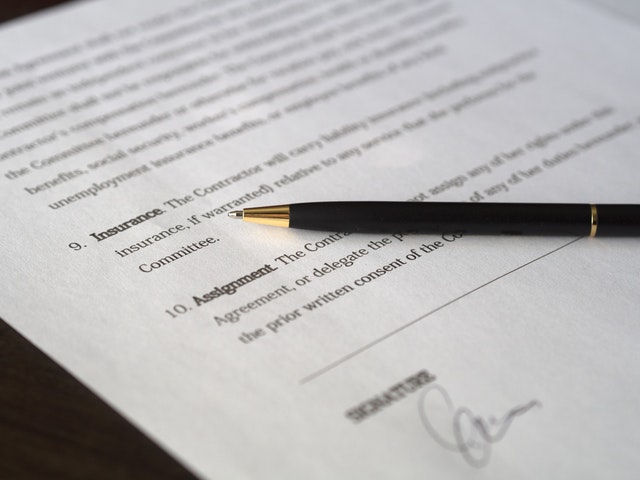 Recovery of Investment Losses in Aequitas Commercial Finance Notes (ACF Notes) Have you suffered investment losses in the Aequitas...

Aequitas Capital, and its affiliates, managed $1.67 billion in assets last year, up from $250 million in 2011. The firm raised money from... 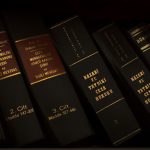