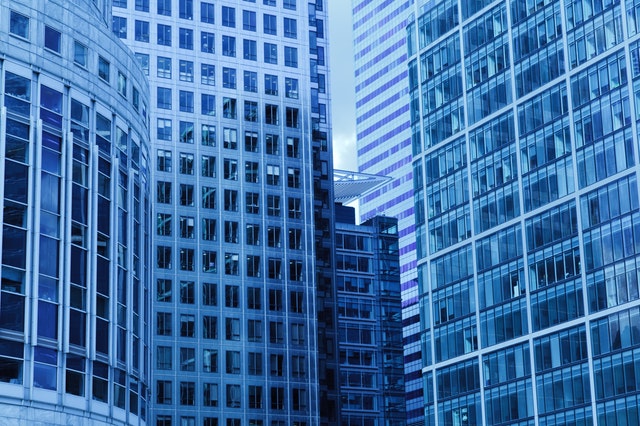 According to an announcement, The Securities and Exchange Commission has charged Tarek (Terry) D. Bahgat with fraud charges. The SEC alleges that Bahgat and his operations manager stole close to $378,000 from clients.

Bahgat, a former New York resident who now reportedly lives in Egypt, allegedly misappropriated money from seven clients, some who were seniors.

Additionally, the SEC claims Bahgat purportedly impersonated his clients in telephone calls with custodians and triggered money transfers from his clients’ accounts to himself or to WealthCFO, a firm he controlled.

The SEC’s complaint also says the firm’s operations manager, Lauramarie Colangelo, of Amherst, N.Y., allegedly posed as a client of Bahgat’s during a telephone call with a broker-dealer.

The SEC’s complaint seeks permanent injunctions and civil penalties from Bahgat and Colangelo, and disgorgement plus interest from Bahgat. The complaint names WealthCFO as a relief defendant for the purpose of disgorging illicit proceeds, plus interest, from the fraud.

According to his FINRA BrokerCheck report, Bahgat was registered with Gradient Securities in Amherst, NY from July 2015 through October 2016. Prior to that, he worked for Cambridge Investment Research in Amherst, NY for five years. He has four disclosure events listed on his Broker report, including three customer complaints. FINRA barred Bahgat from the securities industry in March of this year.

This information, which is publicly available on the SEC’s website, has been provided by The White Law Group.

If you have questions about investments you made with Terry Bahgat, The White Law Group may be able to help you.  To speak with a securities attorney, please call 888-637-5510. 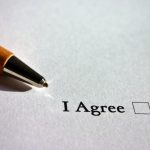 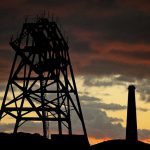