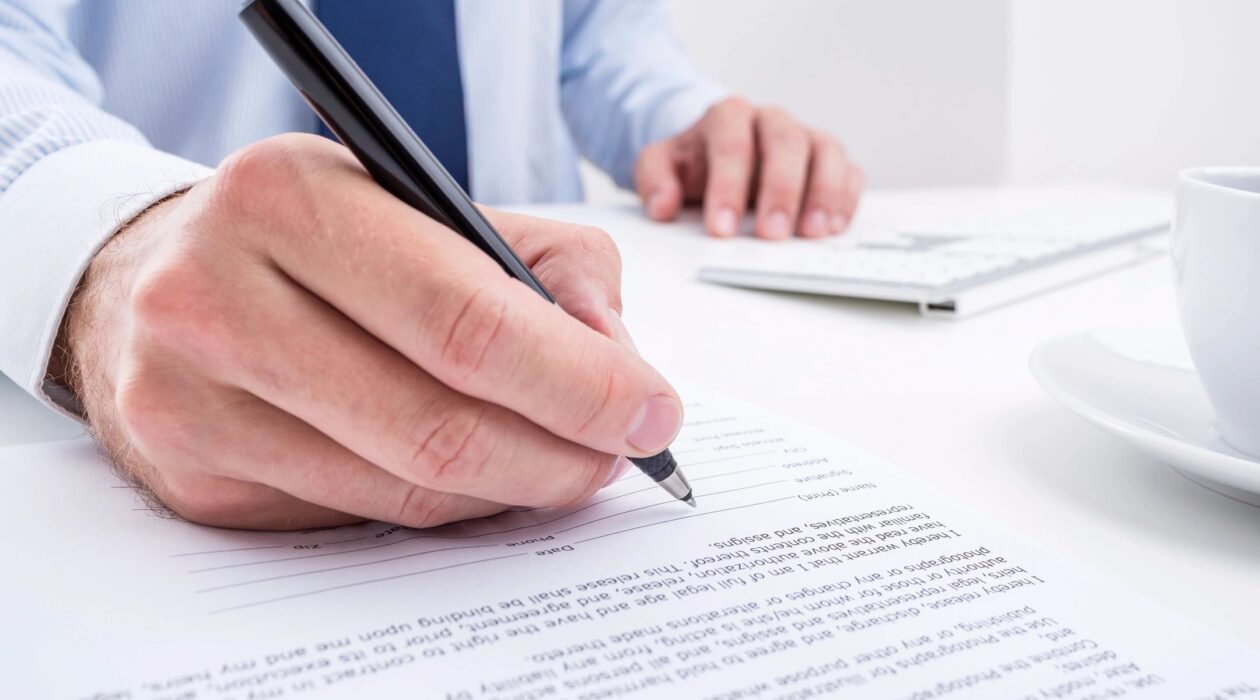 Firms agree to pay penalties of more than $1.1 billion

According to a press announcement on September 27, 2022, the Securities and Exchange Commission reportedly announced charges against 16 Wall Street firms –15 broker-dealers and one affiliated investment adviser — for “widespread and longstanding failures” by the firms and their employees to maintain and preserve electronic communications.

The firms reportedly admitted the facts set forth in their respective SEC orders, acknowledged that their conduct violated recordkeeping provisions of the federal securities laws, reportedly agreed to pay combined penalties of more than $1.1 billion, and have begun implementing improvements to their compliance policies and procedures to settle these matters, according to the press statement.

The following firms and affiliates have agreed to pay penalties of $125 million each:

The SEC found that from January 2018 through September 2021, the firms’ employees allegedly routinely communicated about business matters using text messaging applications on their personal devices. The alleged failings reportedly occurred across all of the 16 firms and involved employees at multiple levels of authority, including supervisors and senior executives.

According to Gurbir S. Grewal, Director of the SEC’s Division of Enforcement, “These 16 firms not only have admitted the facts and acknowledged that their conduct violated these very important requirements, but have also started to implement measures to prevent future violations. Other broker dealers and asset managers who are subject to similar requirements under the federal securities laws would be well-served to self-report and self-remediate any deficiencies.”

In addition to the significant financial penalties, each of the firms was ordered to cease and desist from future violations of the relevant recordkeeping provisions and were censured. The firms also agreed to retain compliance consultants to, among other things, conduct comprehensive reviews of their policies and procedures relating to the retention of electronic communications found on personal devices and their respective frameworks for addressing non-compliance by their employees with those policies and procedures.

This information is all publicly available and provided to you by the White Law Group. 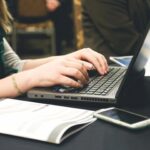 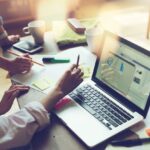