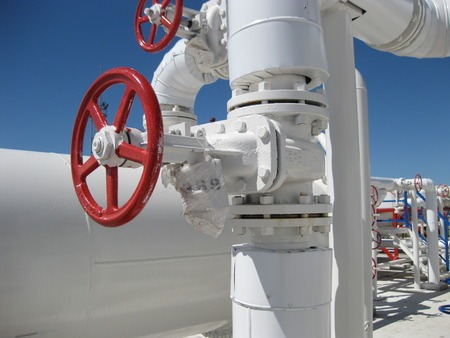 Have you suffered losses in Reef SWD 2007-A, L.P. (also known as Reef Saltwater Disposal 2007-A)?  If so, the securities attorneys of The White Law Group may be able to help you recover your losses through FINRA arbitration.

On May 29, 2009, Reef SWD 2007-A, L.P. filed a lawsuit against Ricardo Guevara and certain of his affiliates alleging that Guevara misrepresented and omitted material information in regard to Reef SWD 2007-A’s purchase of four salt water disposal facilities located in Webb and Zapata Counties, Texas for a price of $7.5 million.

On January 5, 2010, Reef SWD 2007-A instituted a federal bankruptcy Chapter 11 proceeding in the U.S. Bankruptcy Court for the Northern District of Texas.  As part of that proceeding, Reef SWD 2007-A asserted claims against Mr. Guevara and his affiliates similar in nature to the claims that were brought in the Texas state courts, as well as certain claims regarding fraudulent conveyances, which can only be brought in bankruptcy court.

Clearly, though, the Reef SWD 2007-A investment has not panned out the way that investors had hoped.

The White Law Group is investigating the liability that financial professional and brokerage firms may have for recommending Reef Saltwater Disposal 2007-A to its clients.

If you invested in Reef SWD 2007-A or another Reef Oil and Gas private placement and would like to discuss your litigation options, please call the securities attorneys of The White Law Group at 888-637-5510 for a free consultation.