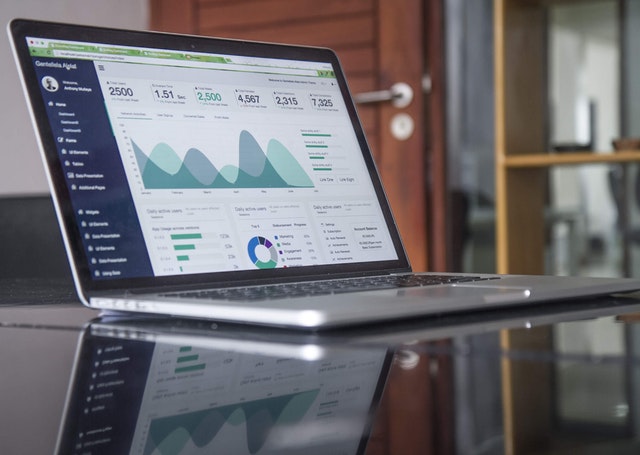 Have you suffered losses investing in GPB Holdings II LP sponsored by GPB Capital Holdings? If so, The White Law Group may be able to help you recover your losses by filing a FINRA Arbitration claim against the brokerage firm that sold you the investment.

GPB Holdings II LP is a private placement fund sponsored by GPB Capital Holdings, LLC, a New York-based global asset management firm. According to filings with the SEC, GPB filed a form D to raise capital from investors in 2018. The total offering amount sold to 6,095 investors was purportedly $645,813,889. The sales fees and commissions paid to brokers was reportedly 8% of the total offering amount, according to the filing with the SEC.

In February 2021, the CEO of a GPB Capital Holdings, and two others were arrested in connection with a massive “Ponzi-like scheme” that allegedly defrauded 17,000 investors across the U.S. out of more than $1.7 billion, according to the U.S. Attorney’s Office for the Eastern District of New York.

The SEC alleges that the “Ponzi-like scheme” continued for more than four years because GPB was able to hide the funds’ financial condition from investors, neglecting to deliver audited financial statements and register two of its funds with the SEC.

More information on the Firm’s investigation of GPB Capital:

The White Law Group continues its investigation into the liability that brokerage firms may have for recommending GPB offerings such as GPB Holdings II LP to its clients. The firm has represented numerous investors in claims against their brokerage firms who have lost money investing in GPB Capital offerings.

If a broker or brokerage firm makes an unsuitable investment recommendation or fails to adequately disclose the risks associated with an investment they may be liable for investment losses through a FINRA arbitration claim. These claims are distinct from the class action filed directly against GPB Capital and could be pursued concurrently.

To determine whether you may be able to recover investment losses incurred as a result of your purchase of GPB Holdings II LP, please contact The White Law Group at 1-888-637-5510 for a free consultation.

The White Law Group is a national securities fraud, securities arbitration, and investor protection law firm with offices in Chicago, Illinois and Seattle, Washington. For more information on the firm, visit www.WhiteSecuritiesLaw.com. 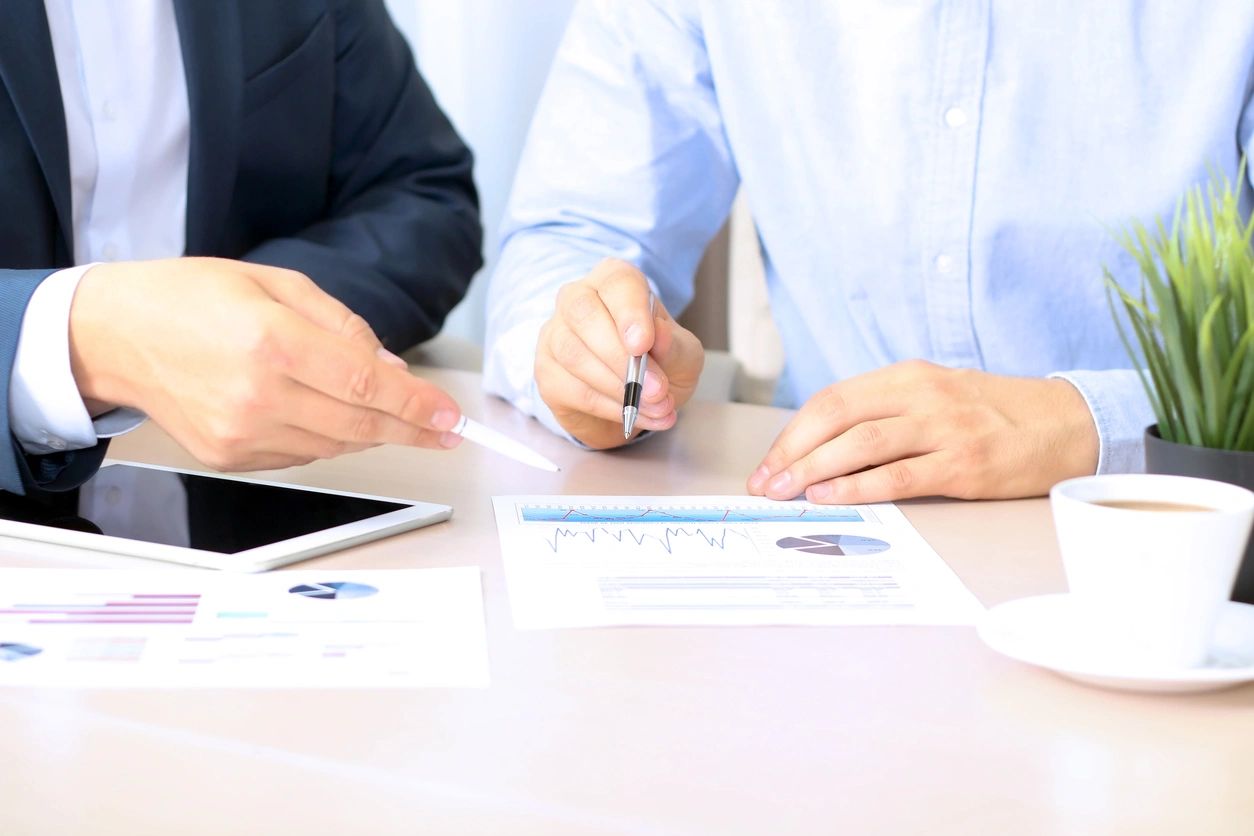 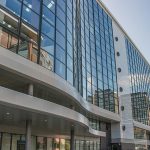 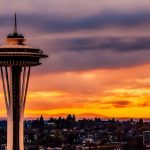