According to The Financial Industry Regulatory Authority (FINRA) on June 17, the regulator censured and fined United Planners’ Financial Services of America $40,000 and ordered the firm to pay partial restitution of $37,125, plus interest.

United Planners (CRD #20804), a broker dealer based in Scottsdale, Arizona, engages in a general securities business, including the sales of equity securities, mutual funds, variable annuities, and private placements.

According to FINRA, between May 4, 2018, and June 29, 2018, United Planners allegedly failed to tell four investors in an offering related to GPB Capital Holdings, LLC that the issuer failed to timely make required filings with the Securities and Exchange Commission, including filing audited financial statements. United Planners purportedly sold the offering, GPB Holdings II, to four investors for a total of $450,000 and received $ 37,125 in commissions. The delay in GPB filing its financials was material information that should have been disclosed, according to FINRA.

This information is all publicly available and provided to you by the White Law Group. For a free consultation with a securities attorney, please call the White Law Group at (888) 637-5510.  To learn more about the firm’s recent claims involving high risk alternative investments, please see: 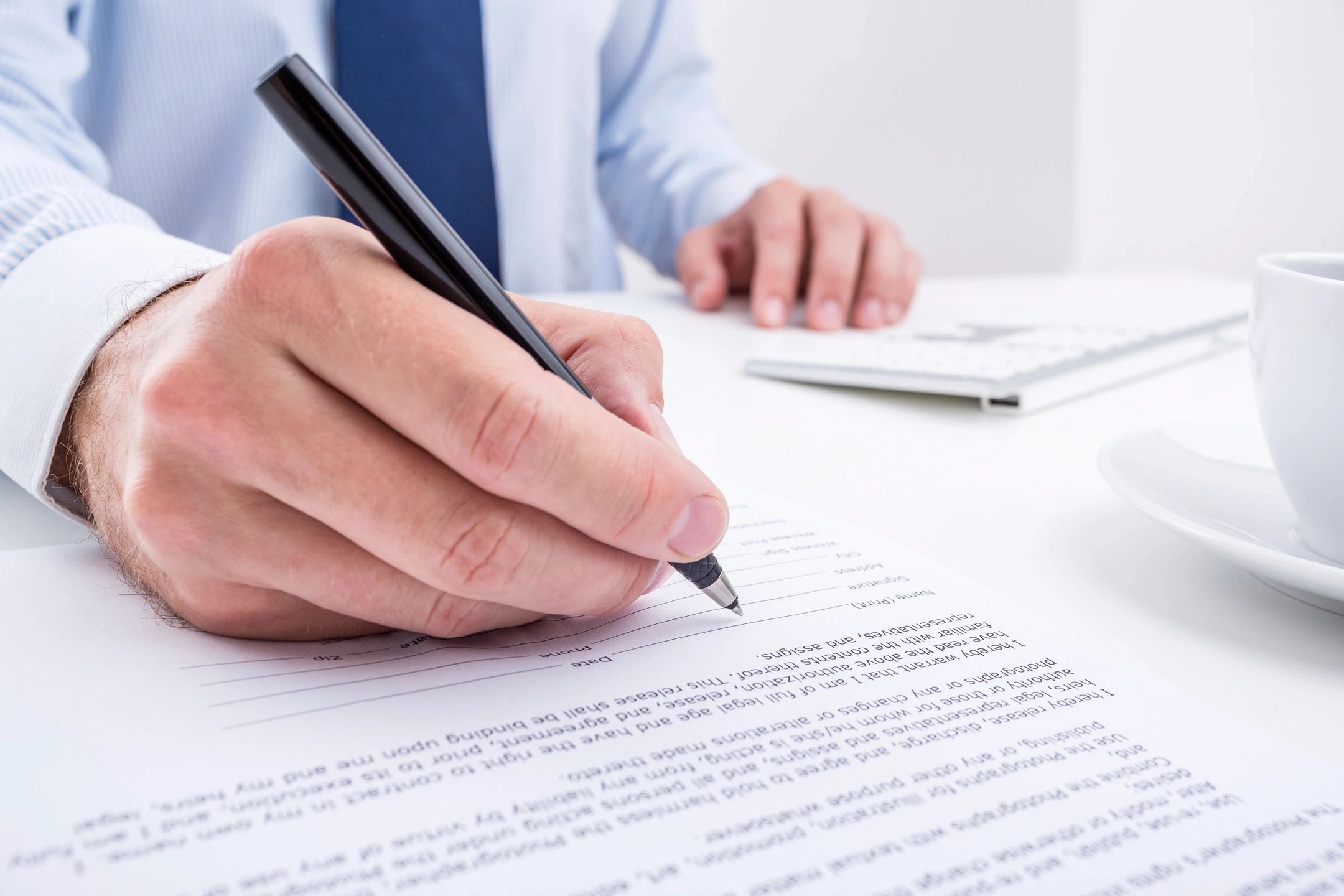 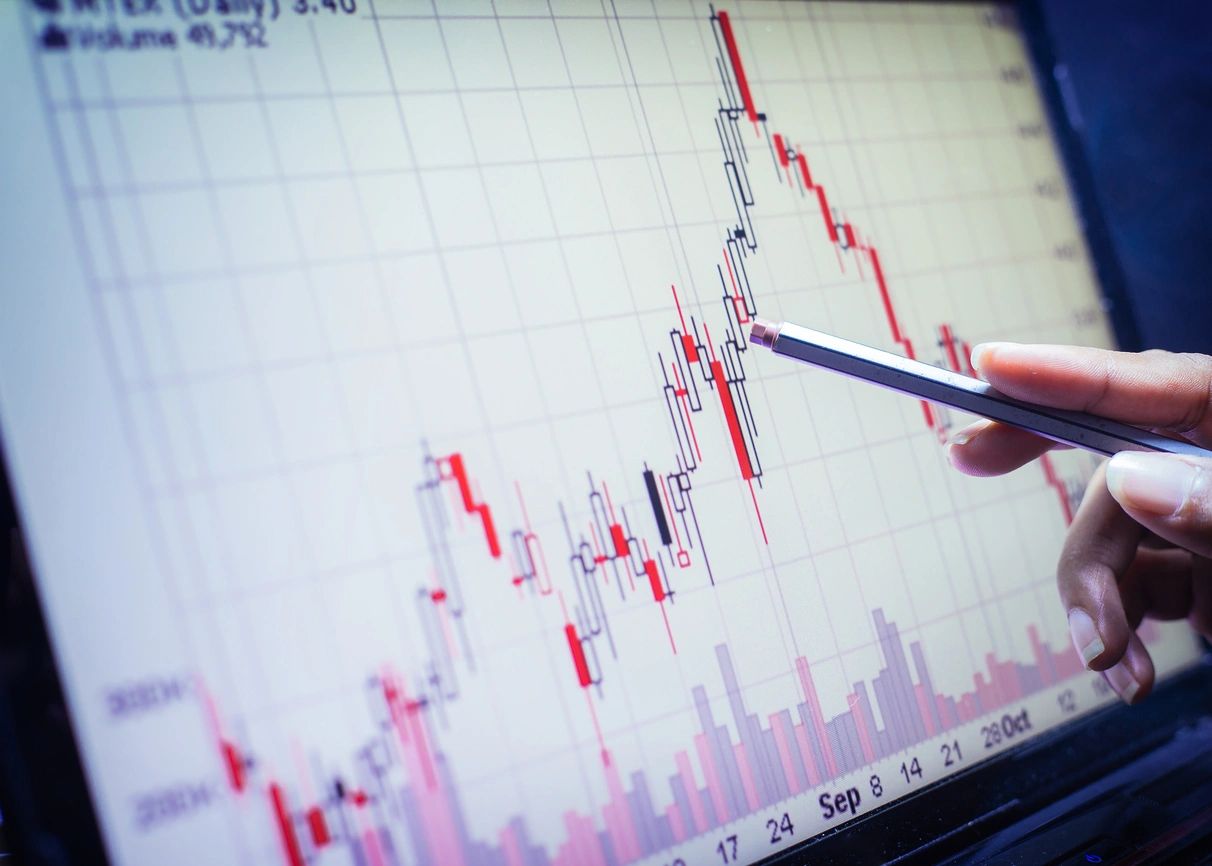 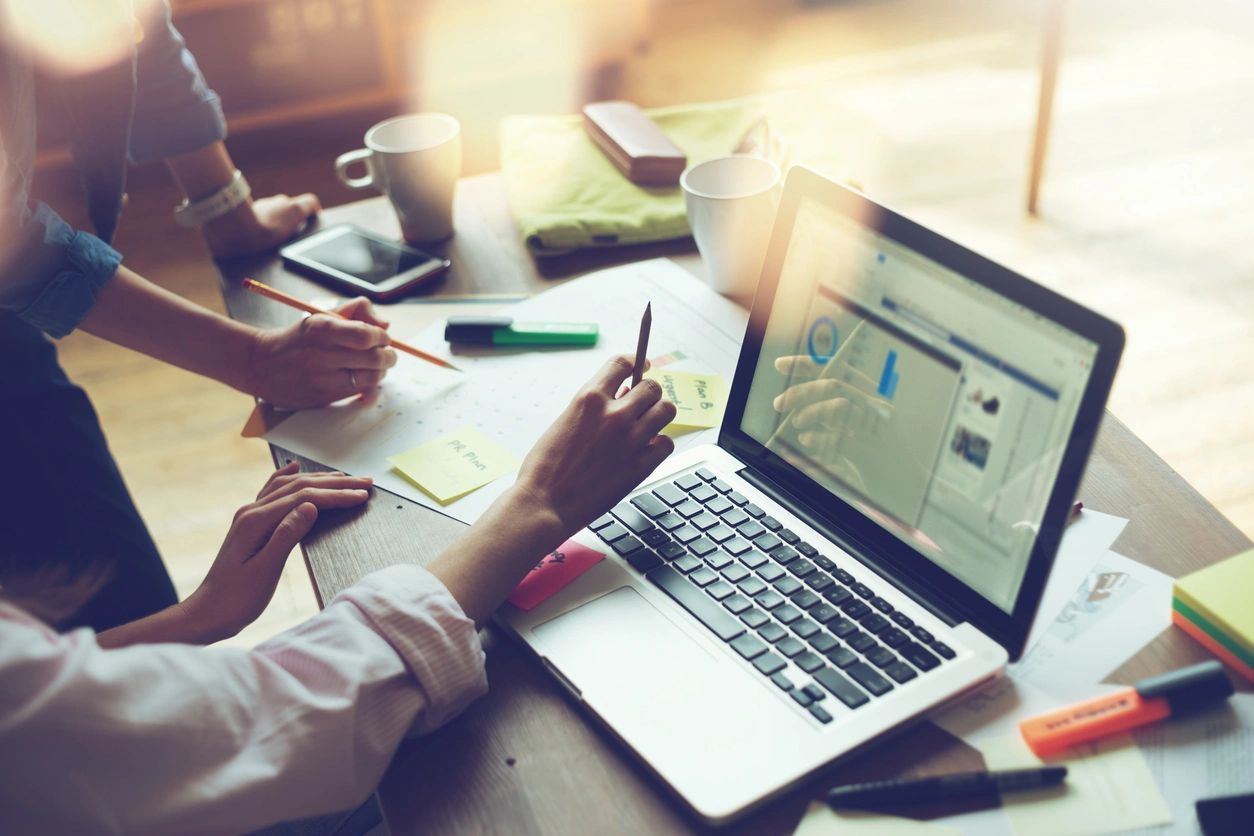 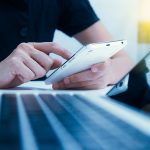 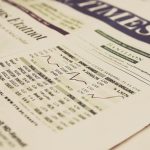 Next Story
Recovery of Investment Losses in Watermark Lodging Trust