Did you suffer losses investing with Elias Herbert (Bert) Hafen in New York, NY? If so, the securities attorneys at The White Law Group may be able to help you.

According to a press announcement on Wednesday, Elias Hafen who was reportedly barred from the securities industry in 2018, pleaded guilty in a federal court in New York to investment adviser fraud in connection with having allegedly defrauded his clients out of hundreds of thousands of dollars.

From 2013 until 2018, while Hafen was reportedly registered with Morgan Stanley, he allegedly defrauded at least 11 of his financial advisory clients into believing that he had access to a high-yield investment fund with guaranteed returns, which was not affiliated with Morgan Stanley.

According to his FINRA BrokerCheck report, Hafen was reportedly registered with Morgan Stanley from June 2009 until April 2018. More recently, he was affiliated with Wells Fargo in 2018 until he was dismissed for “entering into financial arrangements with clients that were not approved by the firm.”

Hafen was reportedly sentenced to two-and-a-half years in prison, according to an announcement on Wednesday from the U.S. Attorney’s office in New York. He was also reportedly ordered to pay $745,000 in restitution, and to forfeit $806,750, according to the announcement.

The White Law Group is investigation potential securities fraud claims involving the liability that Hafen’s employer may have for failure to supervise his alleged activities.

When brokers violate securities laws, such as misappropriating investor’s funds, the brokerage firm they are working with may be liable for investment losses through FINRA Arbitration. Brokerage firms that fail to monitor the business activities of their employees may be liable for investment losses due to negligent supervision for the misconduct of their employees.

If you have suffered losses investing with Elias “Bert” Hafen, please call the securities fraud attorneys at The White Law Group at 888-637-5510 for a free consultation. 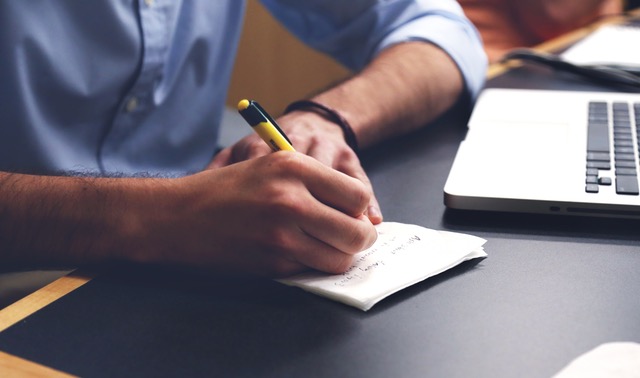 FINRA Reportedly Suspends Edmund Zack After Allegations of Excessive, Unauthorized and Unsuitable Trading According to the Financial... 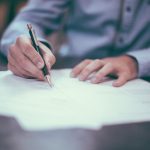 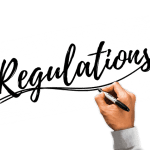