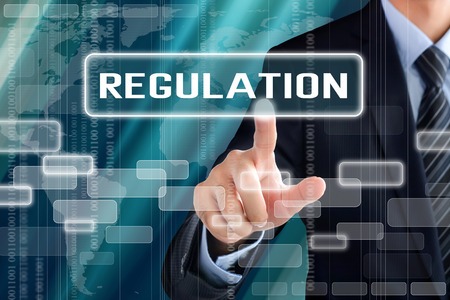 David P. Hobson, a former Oppenheimer & Co. investment adviser in Providence, R.I. was sentenced to six months’ imprisonment Wednesday after he pleaded guilty to insider trading based on information from a childhood friend working at Pfizer Inc.

David Hobson, 48, was sentenced in federal court in Manhattan by U.S. District Judge Laura Taylor Swain, who recommended Hobson serve his sentence at a halfway house. Hobson was also ordered to forfeit more than $385,000.

On June 3, 2016, the Securities and Exchange Commission charged David Hobson and his friend and client, Michael Maciocio with insider trading in the securities of deal targets being pursued by the pharmaceutical company where Maciocio worked.

The SEC alleges that one of them obtained confidential clinical and business data about other pharmaceutical firms being considered by his company for potential acquisitions and business relationships, and he used the nonpublic information to trade in their stocks.

Dobson made approximately $116,000 in illegal profits trading in such pharmaceutical companies as Medivation Inc., Ardea Biosciences, and Furiex Pharmaceuticals.

Maciocio allegedly tipped his friend since childhood, stockbroker David P. Hobson, who utilized the nonpublic information to gain at least $187,000 in illicit trading profits for himself and $145,000 for his customers.

According to FINRA, Hobson was registered with Oppenheimer & Co. in Providence, RI from 04/2010 – 05/2016. He worked in the securities industry for twenty-two years. 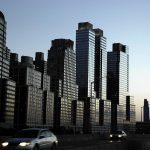 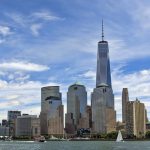