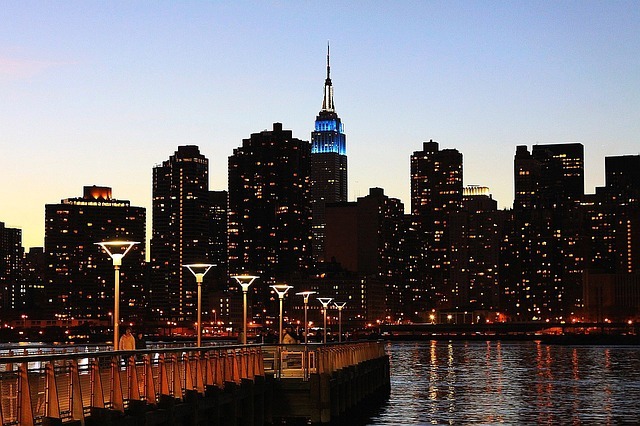 ARC New York City REIT is a non-traded real estate investment trust sponsored by AR Global and focused on properties located in the five boroughs of New York City, with a focus on Manhattan. The company closed its initial public offering in May 2015 and had raised a total of $764 million in investor equity, as of March 31, 2016. The company owns six properties valued at $785 million.

Cove Partners, an entity owned by Michael Ashner and John Alba, filed proxy materials with the SEC urging shareholders to vote against nine proposals that they believe were not in shareholder’s best interests.

“As opposed to the vague and unsupported claims made in the Ashner Proxy, the company has provided shareholders with a clear sense of the proposals’ objectives, why the board is recommending shareholders vote to approve each proposal, and what impact it believes voting ‘FOR’ the proposals will have on the company and our shareholders,” said CEO Michael Weil.

According to the company, the proposed amendments, which limit certain shareholder rights, reduce fiduciary obligations, and extend the AR Global advisory agreement for longer than the current one-year term, align with the charters of its peers and will provide the board with additional flexibility to pursue “liquidity strategies”.

ARC NYC REIT took specific issue with Cove Partners’ claim that shareholders have consistently rejected similar proposals, which he said was untrue since more than 75 percent of shares voted in favor of the proposed amendments in previous campaigns.

Reportedly, Ashner has been down this road before. Earlier this year, his other entity, WW Investors, battled with the AR Global-affiliated New York REIT (NYSE: NYRT), with a similar strategy to shake up the board, and replace AR Global with a WW Investor affiliate.

CEO Michael Weil criticized the handling of NYRT’s liquidation plan, “It is simple for interlopers such as Michael Ashner to make bold claims but, as he has shown with NYRT, it is much more difficult to manage a company and produce tangible results that are consistent with those claims,” said Weil.

The annual stockholder meeting will reconvene on September 7th at The Core Club in New York City. The meeting was originally scheduled on June 27th and was adjourned and reconvened on both July 19th and August 2nd to solicit additional votes.

If you have lost money in ARC New York City REIT at the recommendation of your broker and would like to speak to a securities attorney about the potential to recover your investment losses, please call The White Law Group at 1-888-637-5510 for a free consultation. 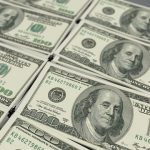 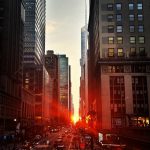 Next Story
Cetera Broker-dealers to pay $3.3 million in Restitution