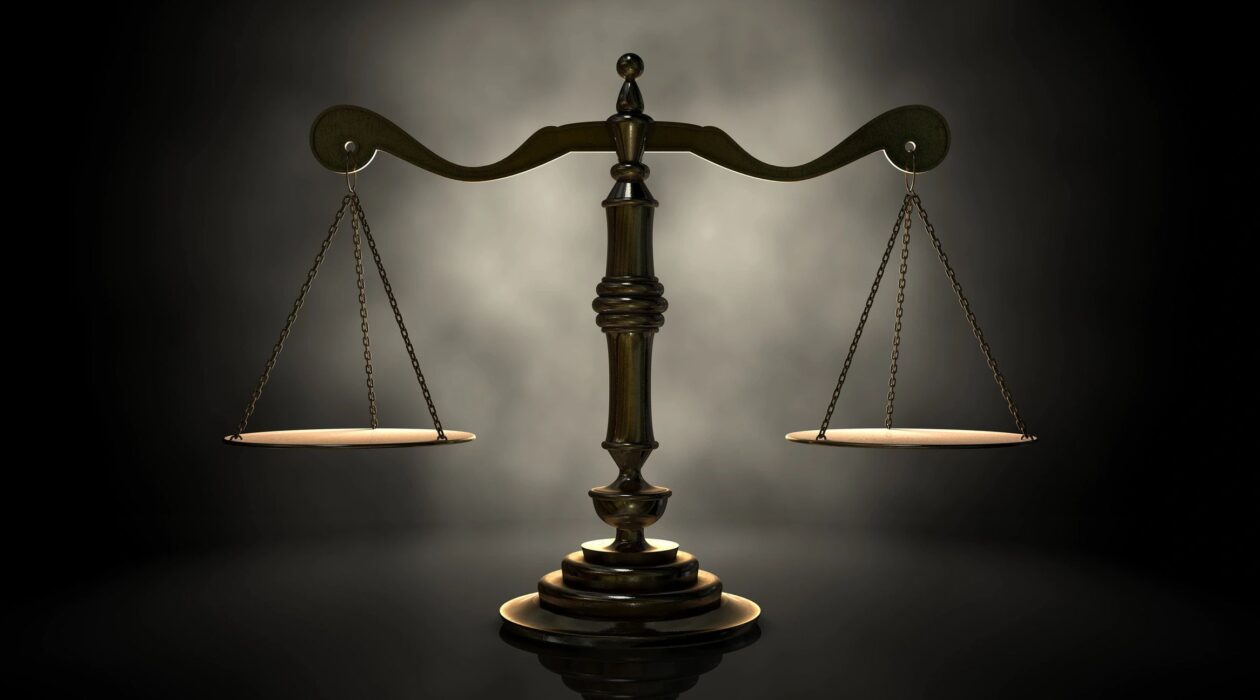 According to a press announcement, on June 10, 2022 the Securities and Exchange Commission filed a complaint involving unregistered securities offering that raised more than $75 million from more than 200 investors. Between August 2017 and July 2020, investment adviser A.G. Morgan Financial Advisors, LLC and its principal and former Chief Compliance Officer allegedly violated federal securities laws.

According to the complaint, the defendants allegedly solicited investors and offered or sold promissory notes to investors in connection with a more than $500 million unregistered fraudulent offering with lending company Complete Business Solutions Group, d/b/a Par Funding. The SEC previously charged Par Funding and others with operating a fraudulent scheme that raised hundreds of millions of dollars from investors nationwide.

While allegedly soliciting investors, the firm and two executives purportedly violated their fiduciary duty to their investment adviser clients by failing to disclose to investors that they had a conflict of interest.

AGM, and the two executives allegedly received more than $7 million in compensation from their sales of the Par Funding securities.

If you have suffered losses investing in Complete Business Solutions Group, d/b/a Par Funding, the securities attorneys at the White Law Group may be able to help you. Please contact The White Law Group at 888-637-5510 for a free consultation. 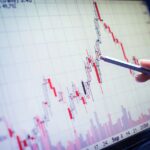 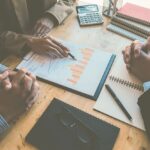